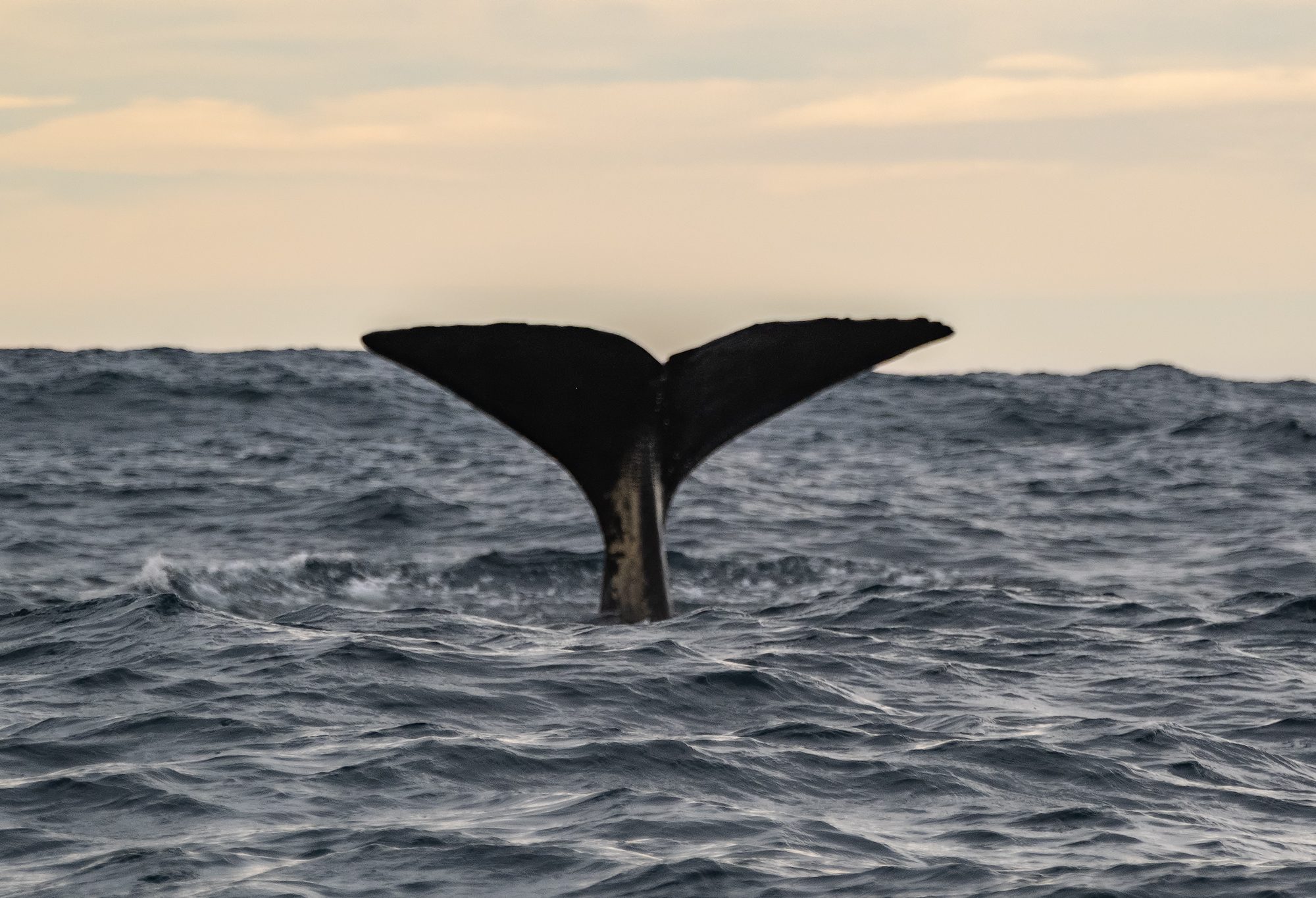 So we have reached the final entry for our New Zealand blog. In the last three and half weeks we have taken you from Christchurch, through Lake Tekapo and onwards to Mt Cook. We swung by Wanaka and Te Anau, before heading into Doubtful and Milford Sounds, finally resting up for a few days in Queenstown. Our adventure then took us north to the Abel Tasman National Park, before we headed east to drink some wine in Marlborough. Our final destination is just down the coast in Kaikoura for a spot of whale watching.

We left the Marlborough region behind on Monday, stopping in the town of Blenheim on the way. Whilst not the most pictueresque of places it did have a nice monument or two.

We travelled through the Awatere Valley stopping briefly at Peter Yealands vineyard to drive their White Road to the coast. We were promised over-friendly chickens and baby-doll sheep. Unfortunately the sheep seemed to have the day off !!

After a quick lunch stop at the The Store in Kekerengu we arrived at our final destination. After checking it we sat on our veranda, watching the deer graze in the field below us.

Today we headed downtown Kaikoura for our whale watching tour. The sea state was forecast to be rough, with large swells with a high chance of sea-sickness 🙁 But we were tipped off to visit the Pharmacy for the local ‘wonder brew’ – which did the job wonderfully and neither of us felt ill at all.

First up however was the Kaikoura Peninsular walk along the cliffs. It took us a long a meandering well formed path overlooking seal colonies below.

Then came the whale trip. After a safety briefing we boarded our catamaran and the hunt was on. Not too long after we were joined by a pod of dolphins who delighted us by swimming alongside and performing Olympic style gymnastics. They were amazing !

And it was the main event – a male sperm whale who surfaced near the boat. After following him on the surface for a while we were rewarded with the classic tail fluke view as he dived back down into the ocean.

On the way back in we encountered more dolphins, seals and lots of birds swooping around us.

Unfortunately all we have left now is a trip to the airport in the morning for the start of our long journey home. But we have amazing memories to take with us.

Over the last 4 weeks we have climbed mountains, floated above them and jumped off them ! Thanks New Zealand – you were ace !